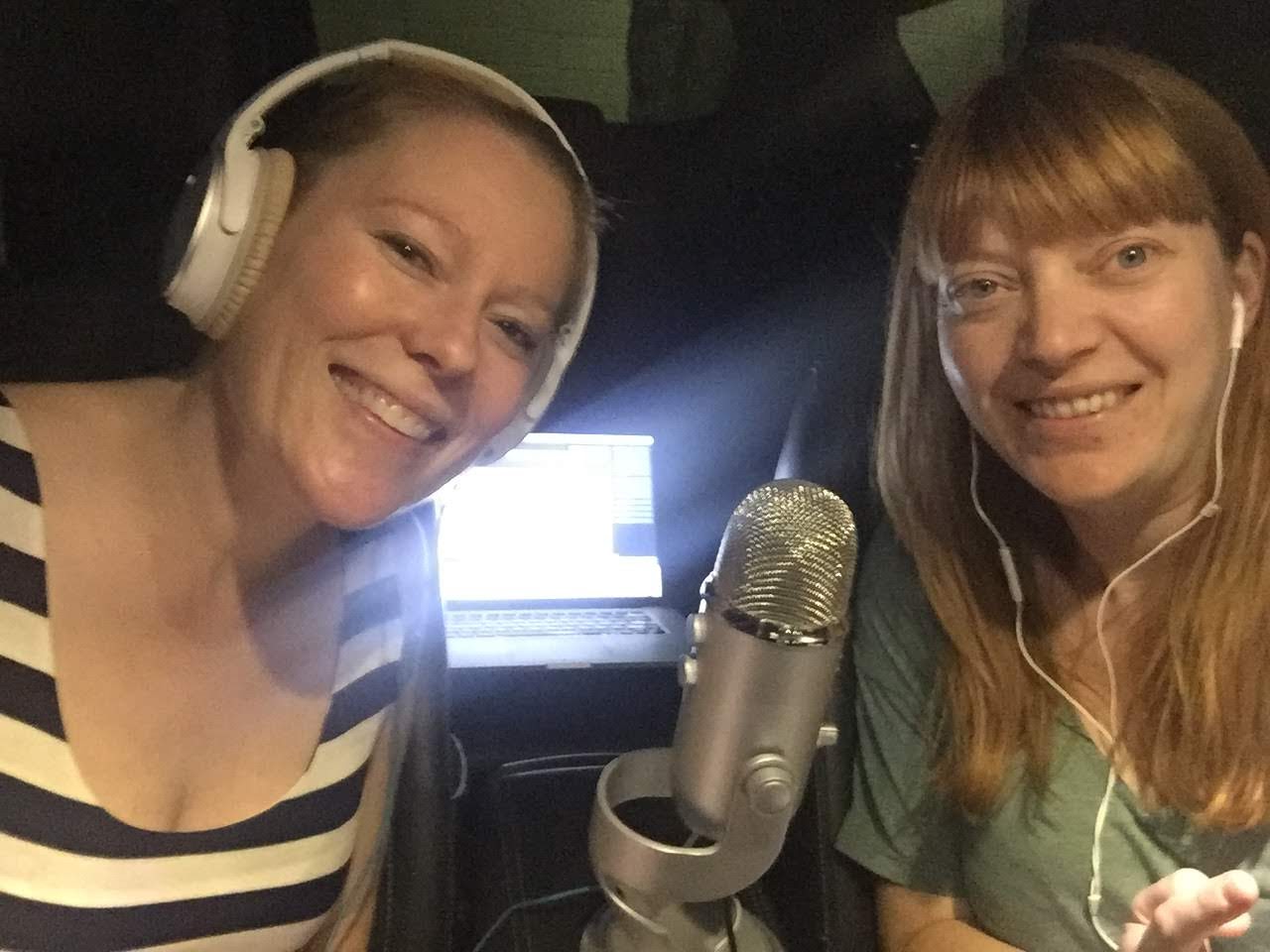 Shanna is a writer, director, storyteller, wife, dog mom and real-baby mom living in Los Angeles. She has a two-and-a-half-year-old daughter and is currently pregnant with her second child. She has a master’s degree in writing from USC and is a graduate of the Upright Citizen’s Brigade and iO West improv centers. She has written and/or directed over a dozen short films and comedy sketches as well as the 10-episode web series Leaving Bliss. Her work has played at the New York Television Festival, the Portland Oregon Women’s Film Festival, the Charleston International Film Festival, the Paris International Lesbian & Feminist Film Festival, and several comedy festivals around the country. She is the co-founder of the Los Angeles-based film group Just F$*!ing Shoot, which brings together professional and amateur filmmakers to create and showcase new film projects. Shanna has performed in live storytelling shows around Los Angeles, including Stripped Stories at UCB, Slam, Story Sessions at iO West, Shine Storytelling, Sunday Sex Talks at Bar Lubisch, and The Moth StorySLAM. When she isn’t writing, having adventures with her daughter, and visiting the OBGYN for her current pregnancy, Shanna enjoys taking road trips, watching home makeover shows, and going to the beach.

Laura Birek is a writer and director from Los Angeles. With a master’s in screenwriting from the University of Southern California and a B.A. in literature and theatre from Reed College, Laura has been writing for stage and screen since the turn of the century. Her short films have been accepted into competition at 17 film festivals, including the Los Angeles International Children’s Film Festival and Dallas VideoFest, and won gold at the Eureka Springs Indie Film Festival. In addition to writing and directing short films, Laura’s nonfiction work has been featured in The Los Angeles Times, O Magazine, xoJane, and Juxtapoz, and she has performed as a storyteller at Radio Picture Show, The Moth, Improv Olympic, and the Upright Citizen’s Brigade for HelloGiggles. An avid knitter, Laura’s book, Picture Perfect Knits, was published by Chronicle Books in 2008. When she’s not writing or knitting, Laura works as a web developer.